Under the District Administration Scheme launched since 1982, Hong Kong is divided into 18 administrative districts. The first Healthy City Project (HCP) of Hong Kong was initiated in Sai Kung District in 1997. This first-ever HCP was featured by its bottom-up approach where tremendous efforts have been made in engaging the community to promote health awareness and to make collaborative efforts in building a healthy community. A cohesive partnership infrastructure across sectors conducive to sustainable development has also been built. Over the years, more and more districts in Hong Kong joined the “Healthy Cities” movement. When the Alliance for Healthy Cities was inaugurated in 2004, Sai Kung and Kwai Tsing Districts were among the founding members. 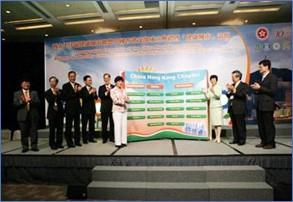 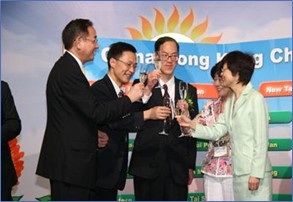 By the year 2009, all of the eighteen administrative districts in Hong Kong have established their HCPs, with structures and mechanisms tailored to characteristics and needs of individual districts.